How My Travel Journey Began – My Big Move to Australia!

by Charlotte Walton | My Journal 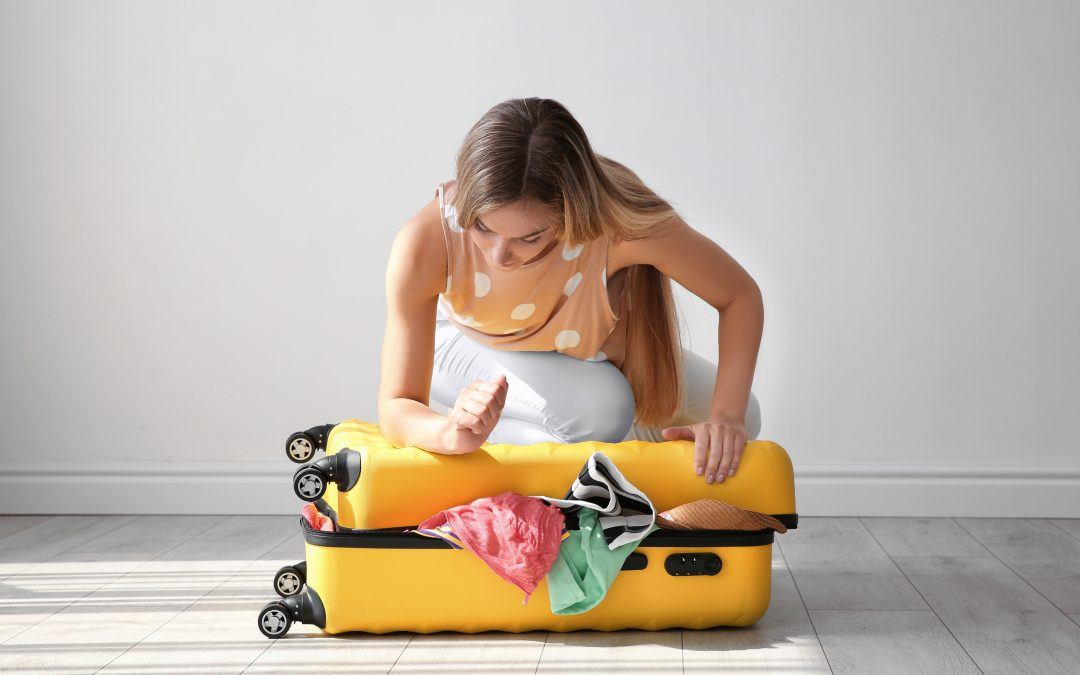 It may sound cliche, but once I graduated from University, I had no idea what I wanted to do. A few of my friends had accepted job offers, others were going on to study a Master degree, and some people just went back to the old jobs that they had before even going to Uni. I soon realised that I had zero ideas about what I should do next. Choosing a Masters degree to specialise in was impossible as I couldn’t decide on what to study. I couldn’t move back to Lanzarote where I grew up as there are 0 job opportunities there, and quite frankly I was fed up of the English weather. And so, this is how my travel journey began. 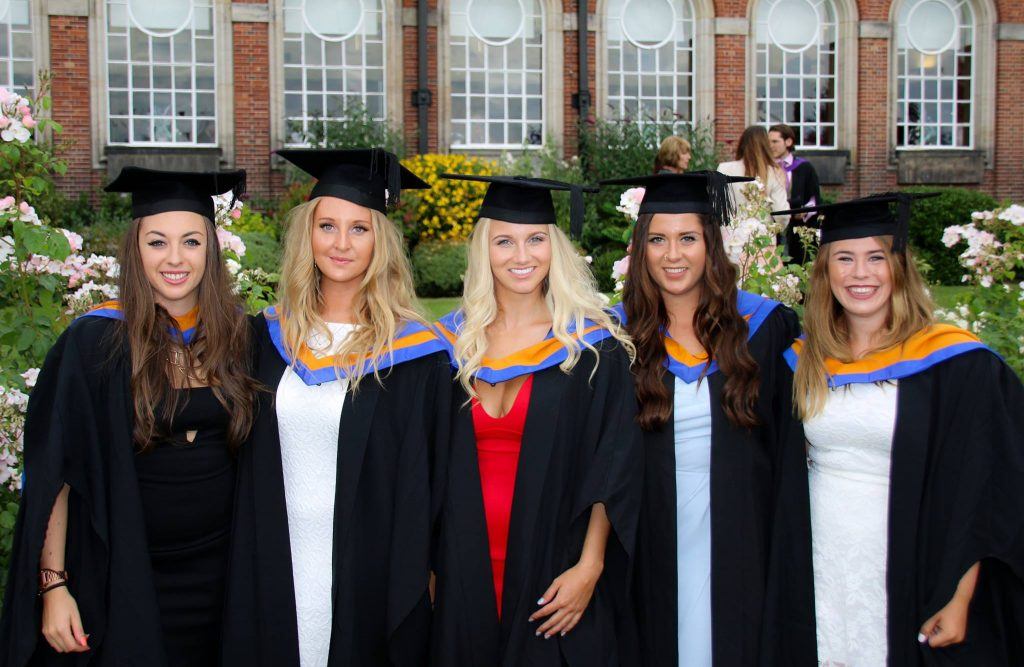 How My Travel Journey Began – My Big Move to Australia!

I was in Lanzarote at the time, back in May 2016. I had booked to go to Thailand on a 3-week tour with my brother, to celebrate graduating from Uni. One day I was having a catch up with one of my old childhood friends Ally. She mentioned how she was going to live in Australia for a year with a few of her Uni friends. Moving to Australia had been on my mind for a while, but at the time I didn’t have the courage to move their by myself.

I jumped up as the opportunity arose and told her I was tagging along. That afternoon I went to the STA travel website and found a flight to Australia but I couldn’t book it. I starred at the screen for a while trying to press ‘book now’ but I froze. I was terrified!

A few days later I went back online and saw that the price had dropped by £400! The flight was so cheap I knew I wouldn’t get another chance like this. Luckily for me, my mum sat next to me saying “just book it” for 5 minutes until I eventually did!

Once I had paid for my flight I was filled with content. I then realised I had no job, house, and little money, but I was determined to make it work!

Moving to Australia – The Big Day!

Here I am, sat in the hostel lobby after having logged on to one of the computers to gain access to the outside world. The WIFI in the hostel isn’t free – its 2016! WIFI is free everywhere!

My journey began yesterday morning at 4am when my alarm went off. I filmed my standard “alarm waking me up” shot on the go pro, just in case I decide to make yet another video. My grandparents plus mum took me to the train station where I was met by Bev (my mum’s bestie – basically my auntie) before a few emotional goodbyes. As the train doors opened I boarded the train with my 30-kg suitcase, a hand luggage bag, my handbag and of course, a carrier bag full of food. I sat down and found my table, without realising there were still over ten minutes until departure. My family were waving at me as I waved back for a while until it became rather awkward. 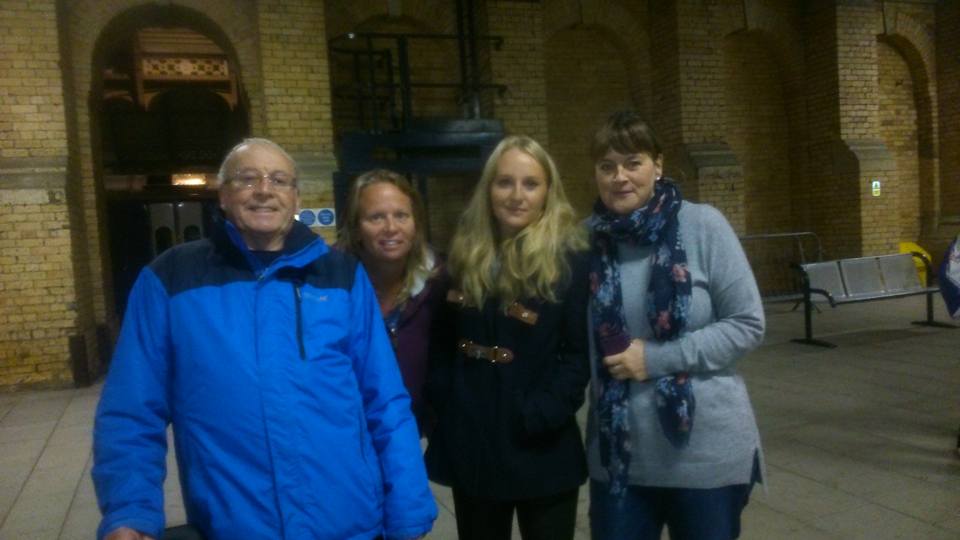 I then looked down to see I had my trousers on back to front. Two large pockets just there on my thighs. Mum couldn’t hear me through the glass, so I had to text her to tell her what was going on.

Suddenly, I see them all in fits at the other side of the window. I quickly tried to spin them round the right way without anyone else knowing but that was hardly possible with a carriage half full of people and giant reflection in the back window.

As I arrived at the airport, I managed to get a middle seat charged to an aisle seat up on top deck of a jumbo. Having a weak bladder has it’s perks. Luckily for me and the person who I would have been sitting with, I did however get moved as I peed about 6 times in 7 hours.

Going through security I got stopped yet again. My suitcases always get pulled for no reason. It’s hard enough going through security alone, trying to carry numerous trays in 2 hands, before the person behind you is giving you the death stare and the trays are backing up in the machine. Not everybody has this problem I know, but I am not one to travel lightly – especially not with all my camera gear! 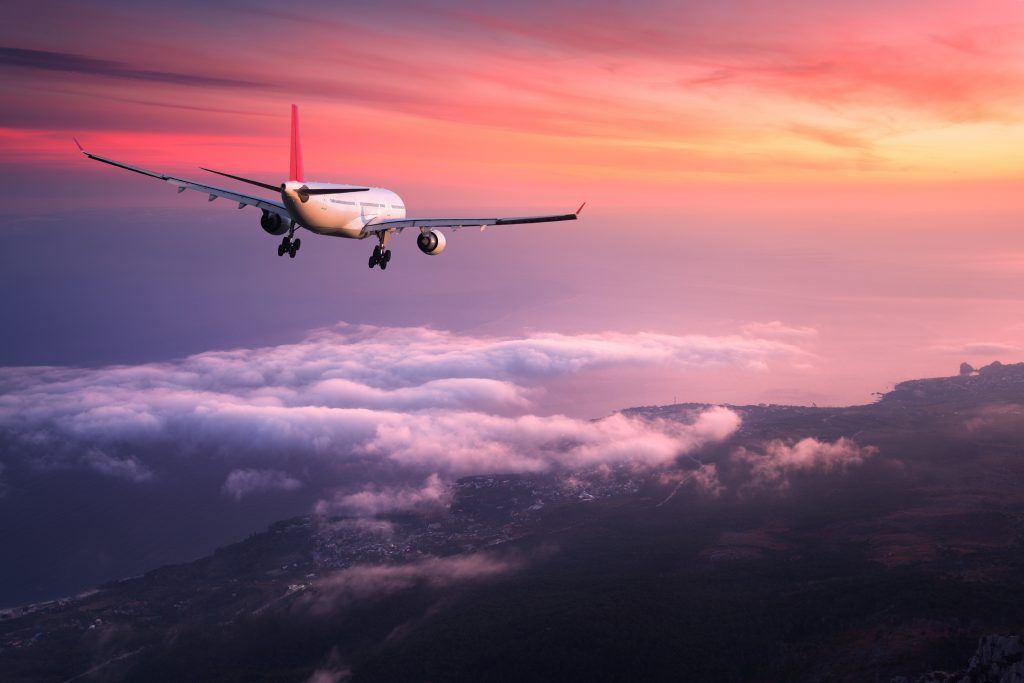 I had four trays full of stuff and trying to get it all sorted and out of the way before the next person has resulted in me losing a bracelet that one of my friends had given me for good luck. Fantastic. This, alongside a few previous goodbyes and me coming to the realisation that I was totally alone in a foreign country, very far away, led to a tiny break down in DOHA airport. Just a few tears, nothing major.

Arriving in Sydney I didn’t have to go through immigration or anything. I basically just walked into the country on my passport. I do have a visa, I’m merely pointing out the fact that a lot of people stress over absolutely nothing. After collecting my suitcases, I decided not to wait for Ally at the airport and got the train to the centre by myself. Her flight was landing 3 hours after mine, so I decided it was time to put my big-girl trousers on and make it to the hostel alone.

I wish someone could have followed me around with a camera today. Trying to pull my suitcases down the street with me proved rather difficult. I have one of those four-wheel suitcases to make my life easier but I found out today they are actually quite hard to navigate one-handed and they aren’t compatible with street kerbs. I’m pretty sure the case spent half the time on just two wheels.

Luckily for me, three German lads came to my rescue and carried my case up to the hostel for me. It clearly wasn’t just me who thought I needed some help. I must have looked worse than I had originally thought.

I am now just waiting for Ally to arrive, so I can get some rest before starting what I hope to be the start of a fantastic adventure!