Why Moving to Australia is a Great Idea 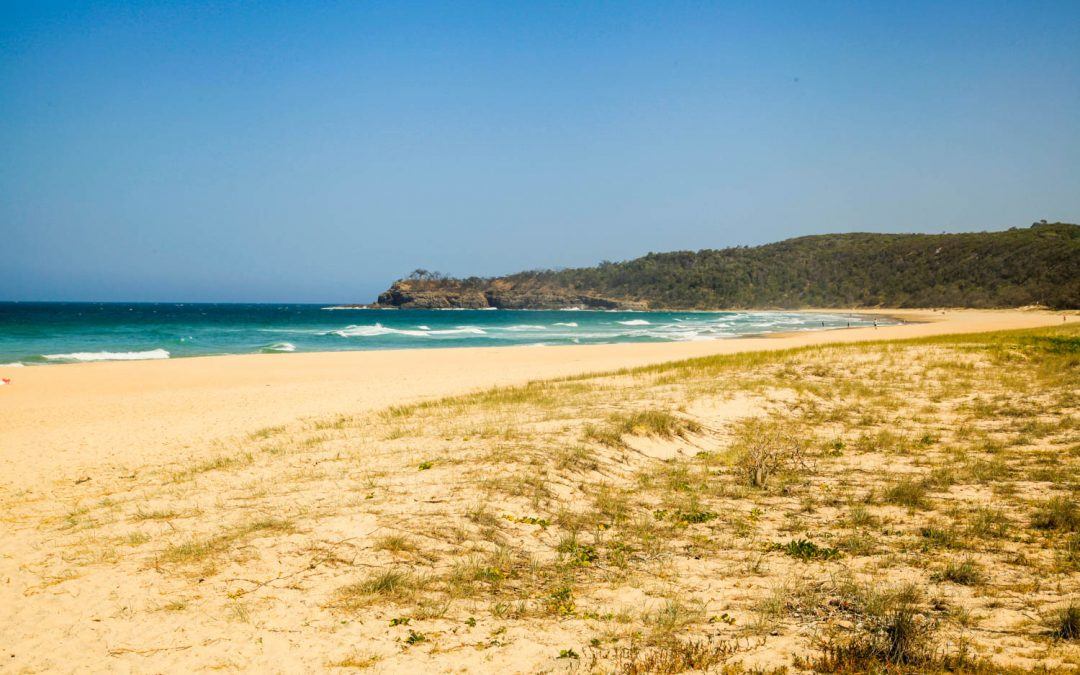 How I Decided to Move to Australia

I had just graduated from University in the summer and I had absolutely no idea what I wanted to do with my life (I still don’t).

I originally said I would never move to Australia because of the alarming fact that 9/10 of the deadliest animals in the world live there – and I’m also not a fan of spiders, at all! 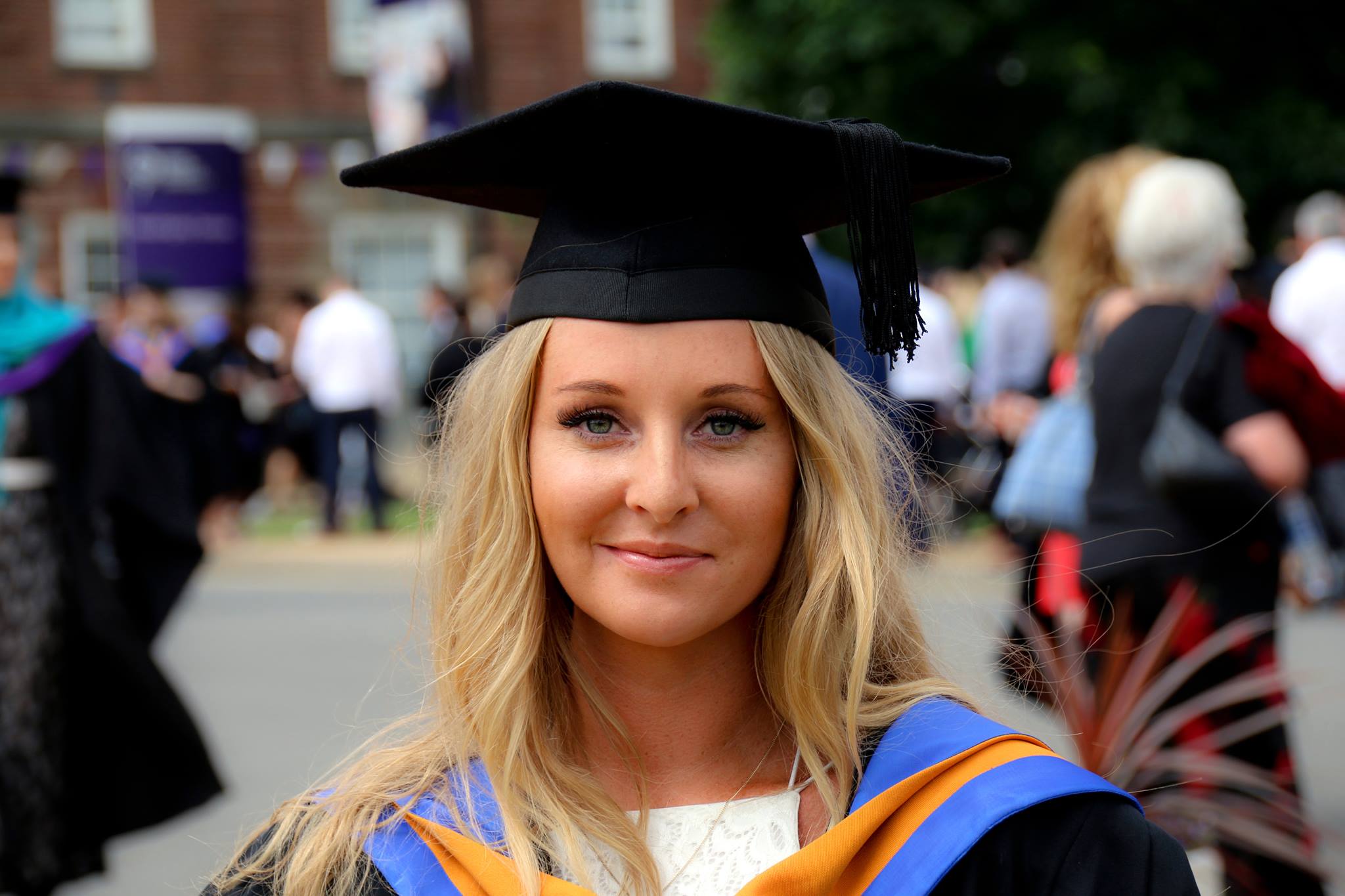 After spending the summer travelling through Thailand with my brother and his friend, I caught what people call “The Travel Bug” and knew that I wanted to keep travelling. I did a bit of research into work, salaries, living costs, places to go that attracted a lot of people my age (18-30) and Australia seemed to be the number 1 destination in all aspects.  I was completely hesitant at first but after looking in to what Australia had to offer, I put aside my fear and took a chance on making the move.

A number of concerns run through your mind when you move to a new place, especially somewhere so far away from home, but if I could give you any piece of advice, it would be to firstly book your flight. It sounds a little odd, but it’s very easy to get comfortable where you are, in the same job, in the same place you’ve always been, and the good old saying of “I’ll do it tomorrow” becomes a reoccurring habit.

Luckily for me, my mum was way more excited about me considering the move than I was (as she knew it meant she’d be holidaying there sometime soon) and basically persuaded me to go ahead and buy my ticket.

Now I’m doing the same for you!

Why Moving to Australia is a Great Idea

Australia is one of those places that everybody talks about and has been a big hype amongst youngsters for a while now. There is a lot on offer in this beautiful country from amazing weather, perfect beaches and a huge contrast in living situations – from the buzz of the city life to the very quiet outback. 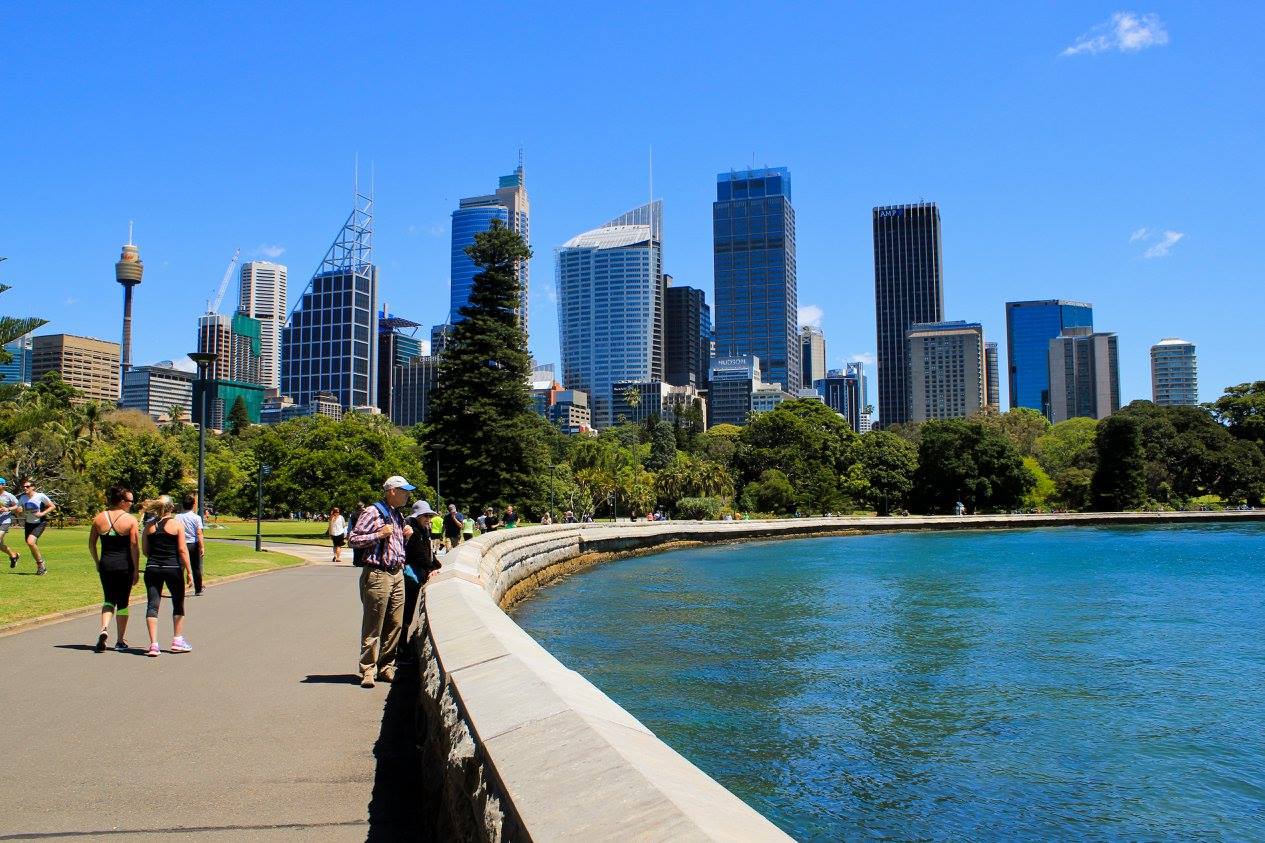 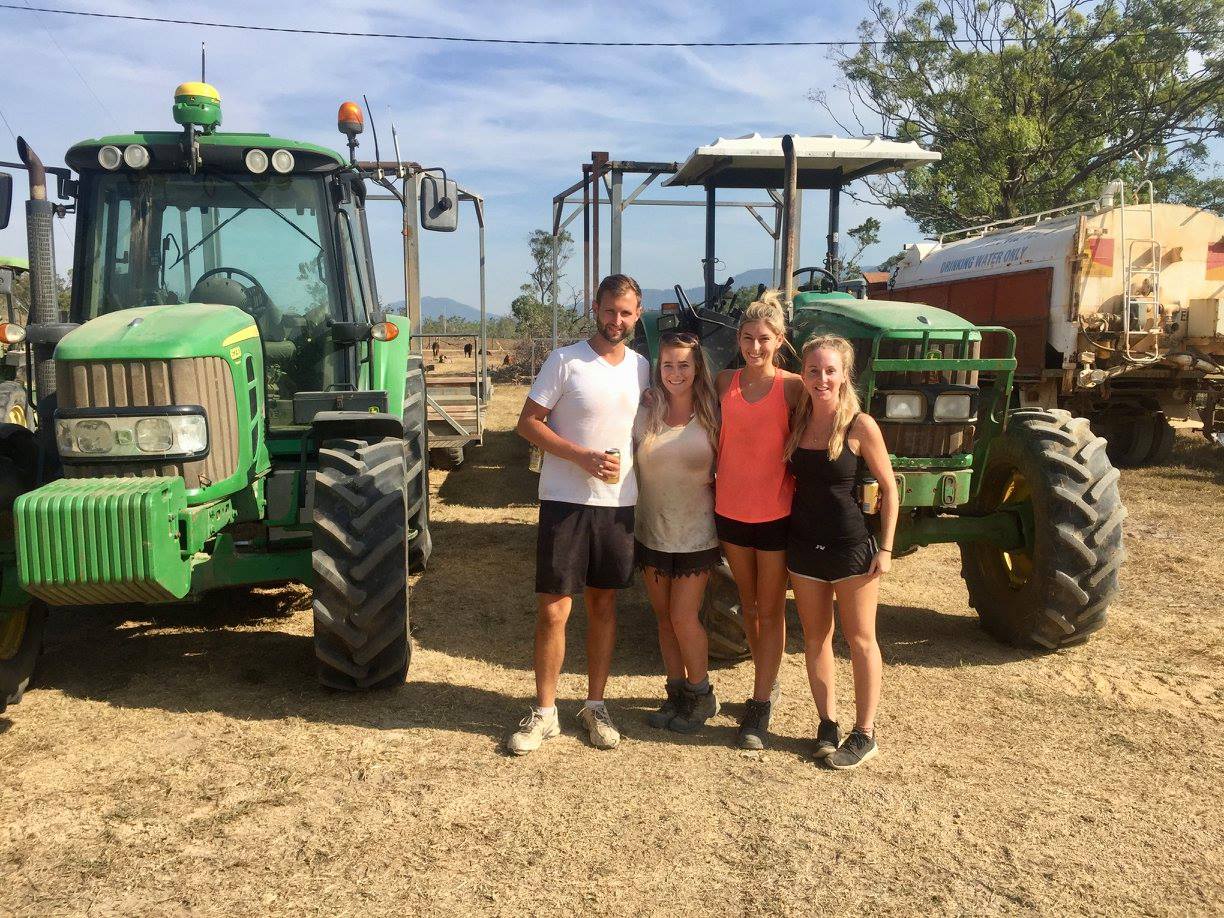 Many people arrive to Australia and are greatly shocked by the price of things, which can instantly put you off. I know when I first walked into Coles Supermarket and looked around I nearly fainted. I remember looking at the prices at numerous restaurants too, and seeing Salads being advertised for $20-25. Madness.

Once I settled in, and began to work, everything seemed so much cheaper. Luckily for Australian Citizens and backpackers alike, the wages completely outweigh the cost of living.

Let’s Put It in to Perspective:

I was living in an apartment in the City Centre of Sydney, sharing with 5 other girls. There were 2 people to a room and we were each paying $240 a week. A WEEK!? Yup, I said a week.

BUT. The minimum wage in Australia is $18.29 per hour (p/h). In most jobs, you will be earning around $25p/h. This means that after 10 hours of work, you have already paid the rent for the week.

As we were in the centre, we were hardly paying for public transport either, as everything was within walking distance. Except for weekends when we went exploring or lazy days when you can’t be bothered to walk home after a long shift.

The quality of life here for the majority of people is incomparable to any other country. There is such a relaxed, and friendly environment, everybody earns enough money to enjoy life, and that’s exactly what they do – enjoy life.

As you are surrounded by 100’s of international backpackers with the same ideas as you, you end up making friends for life and unforgetable memories. No matter where you choose to go; Sydney, Melbourne, Cairns.. there will always be like minded people surrounding you. The Working Holiday Visa is great too, as most employers will accept your visa for their job roles, and you also get to travel around this amazing country. There is so much to do and see throughout the entire country, from stunning beaches, to miles and miles of deserted land.

For anybody considering moving to Australia for a year (or two), take a leap of faith and try it. For the majority, you won’t be let down, and for those of you are, at least you stepped out of your comfort zone, and tried something new!

For more information about getting set up in Australia, visit my posts: How to Find a Job and How to Find Somewhere to Live.

Make sure to leave us a comment and let us know if you decide to make the big move!!