The Best Ways to Get Around Rome City 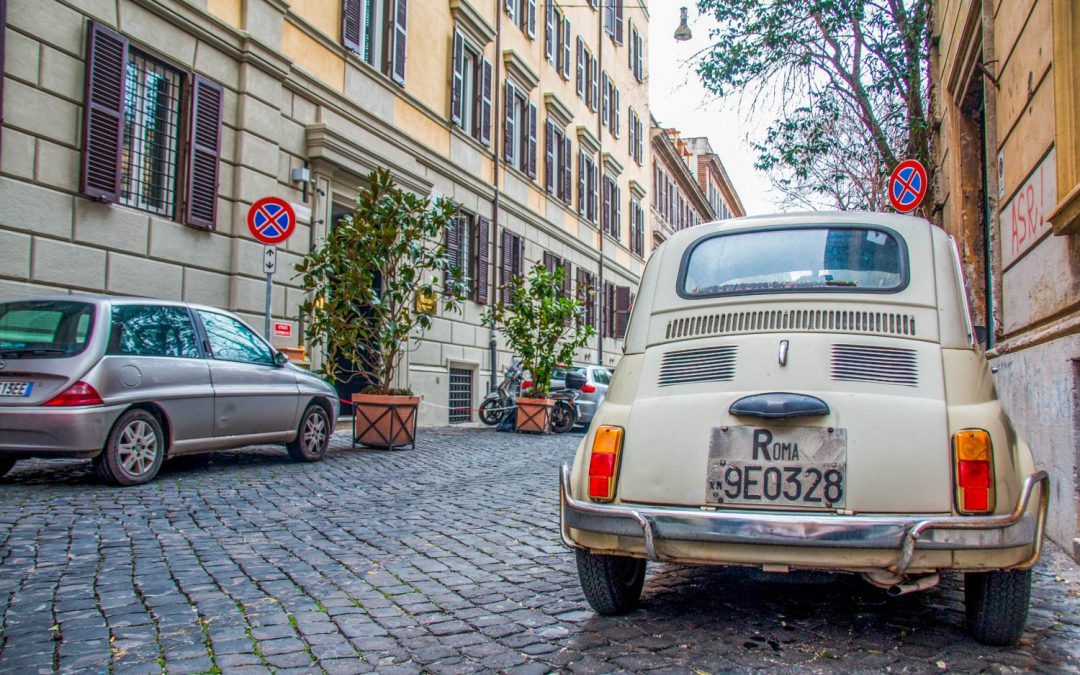 Transportation in Rome is very effective and there is a wide variety of transport options. There are trains, buses, metros and trams which make getting around in Rome very easy.

Transportation in Rome – Getting to and from the Airport

When you arrive at the airport there are a number of ways to get to the city centre. Most hotels have shuttle services available which you need to pre-book, taking you directly to your door.

There are also a number of companies who offer door-to-door services at the airport if you were too busy to organise it beforehand. These companies charge 15euros per person and it is around an hour drive to your hotel.

This probably works out easier and cheaper than taking the train to Termini in the city centre. The train costs 14euros and then you need to make it from the station to your hotel (via bus or tram).

There is a cheaper option which is the SIT bus. As you come out of Terminal 3 at the airport the bus stop is on your right hand side. The bus only stops in two places: Termini station and …. street on the Vatican side of town.

The bus costs only 6euros. Everybody at the airport makes it seem like it is hard work getting the bus – it’s not.

We took a car on the way in as we didn’t have much time to pre-plan. As we were in the city, we talked to our concierge and found the bus stop to only be a 10 minute walk from our hotel so we used the bus service on the way back.

The bus was actually quicker as it only made one other stop. With the car we had to drop off 6 other people.

Here is a link to the SIT bus website, providing information on the bus stops and a bus timetables: http://www.sitbusshuttle.com/en/bus-stops/

Transportation in Rome – Transport Within the City 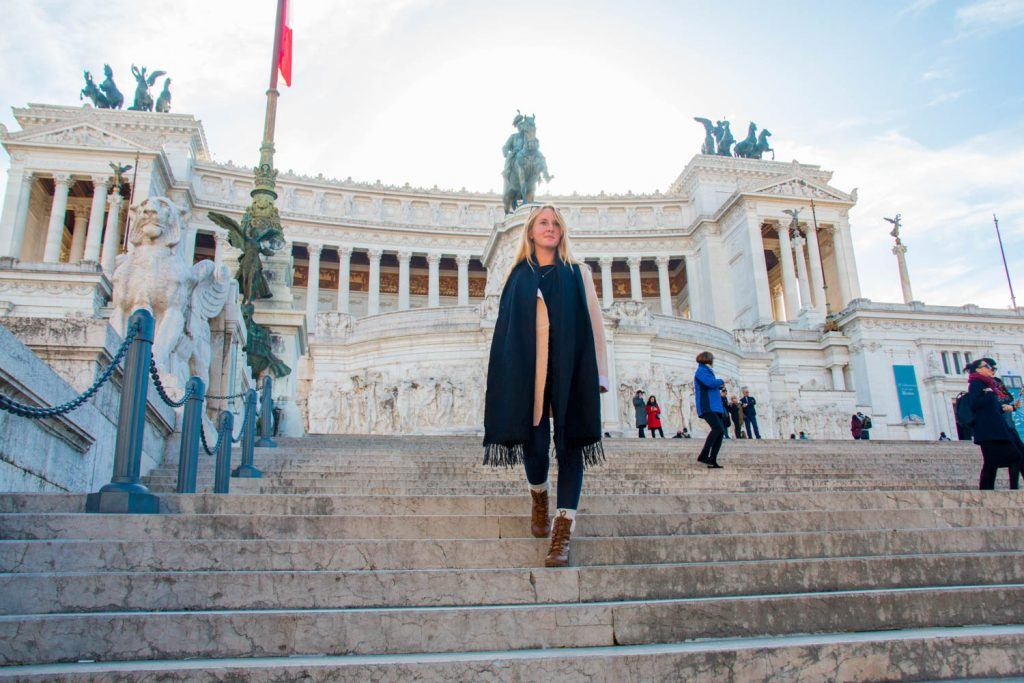 Getting around Rome is simple, cheap and user friendly. There are trams, buses and sightseeing tours available, stopping at the famous landmarks around Rome.

You can buy bus passes online for 1,2,3+ days depending on how long you are staying. The bus passes will save you a lot of walking around the city.

We like walking when we get to new places so didn’t buy a bus pass. The city of Rome is a giant tourist attraction in itself so by walking you can experience it all first hand. It is true however that some of the landmarks have too large a walking distance between each other.

We used the buses a total of two times and both times we got on, we tried to pay and couldn’t? The driver told us to just sit down. I believe they couldn’t collect cash on the bus, but there was nowhere to buy tickets at the bus stops either. Everybody got on the bus without tickets, or cards, nothing?

I did some research and found that the transportation in Rome is NOT free. However, there was nowhere online to explain how to pay so we didn’t end up paying anything for either of our two bus journeys.

There are sightseeing buses that take you around the city, in a hop on, hop off system. They cost 15€ a day.

To save some money, the public buses offer a day pass for 6€ and stop at all the main points in the city too. They don’t offer a tour guide explaining the history and the culture of the city, though.

Navigating Your Way Without Internet

You can also download an app called Maps Me. We use this app religiously.

You pre-download the map of the city/place you are visiting while you have wifi, then you can use the map offline. It’s perfect when you’re travelling around and have no data package! You can type in a location and it will bring it up, showing you how to get there by foot, car or public transport. You can also use the map to pinpoint locations, so you can save a place you have already been too. It is great if you wish to re-visit the place, or just to have it there as a memory of everywhere you have been.